In 2017, we started our company in Amsterdam. We, Monique Knapen and Jessy van de Klundert are the founders of the China Connector, a solution driven consultancy firm. Our mission is to work on intercultural projects with a strong focus on China. In a changing world it is increasingly important to have cultural exchange. We want to contribute in an economically but also respectful way in relation to cultural differences. 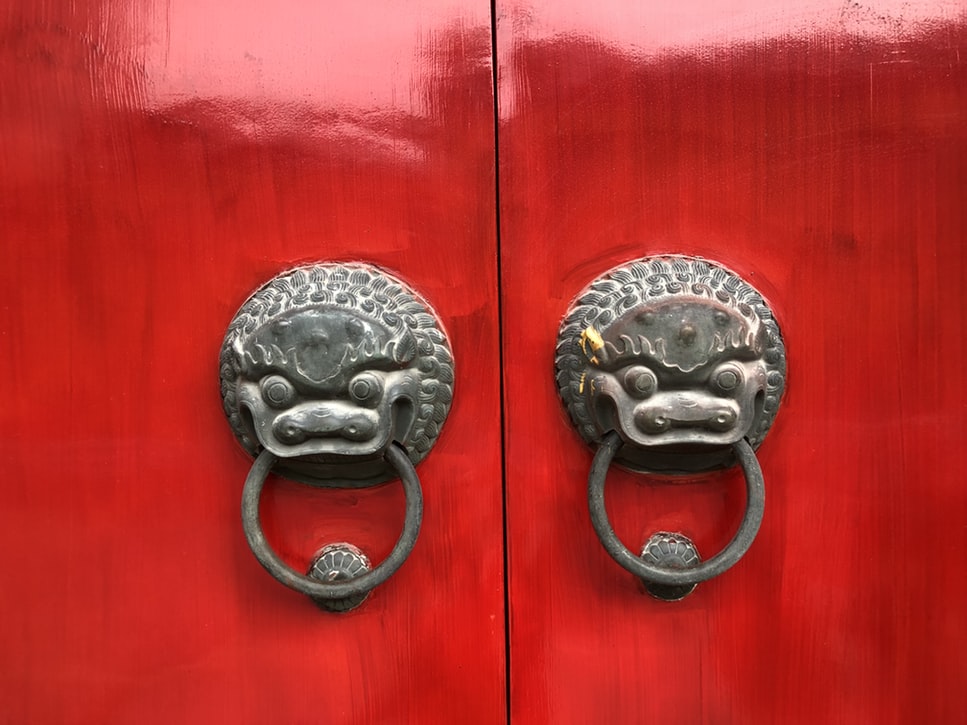 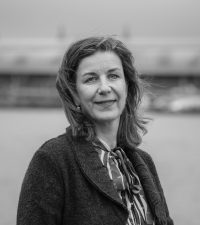 Monique Knapen (co-founder) studied Social History in Rotterdam, including a minor in Sinology at Leiden University and a year at the University of Beijing. She lived and worked in China for 6 years. Monique is an expert in international cultural relations, especially in the arts and culture sector between the Netherlands and China. From 2011 until 2017 she worked as Program Director China at DutchCulture, a position that gave her the unique position to lobby for art and culture with the Far East. 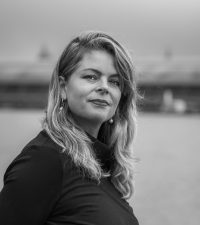 working on cultural entrepreneurship in a changing world

Jessy van de Klundert (co-founder) studied Business Administration & Logistics and Art History in Amsterdam. Having worked at various positions in the Dutch museum world (Rijksmuseum & Van Gogh Museum), she set up the international advisory activity ‘Van Gogh Museum Professional Services’. In addition to her affinity with the business side of the art and culture world, she has also been involved in a number of startups outside the museum world. 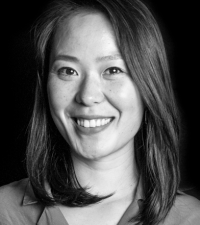 Jeanne [Jing] Zhang (project manager) moved to the Netherlands in 2013 from China to experience a different cultural perspective. She studied Art, Culture and Society at Erasmus University in Rotterdam. Having studied and lived in China and the Netherlands, she is now a cross-cultural specialist with a focus on the cultural industry. Before moving to the Netherlands, she worked as a project manager for various organizations, including The Coca-Cola Company, China Central Television, Poly Theater and the French Embassy in Wuhan, China 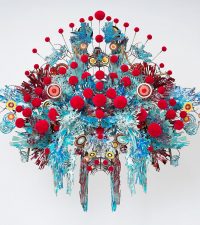 Have you always had a special interest in China and do you find it a challenge to work on intercultural projects? We always like to get in contact with new talent as we want to work with motivated and experienced professionals who have a special relationship with China. Do you want to know if you can strengthen our team or do you want to be included in our database? Please contact us by sending your motivation and CV.